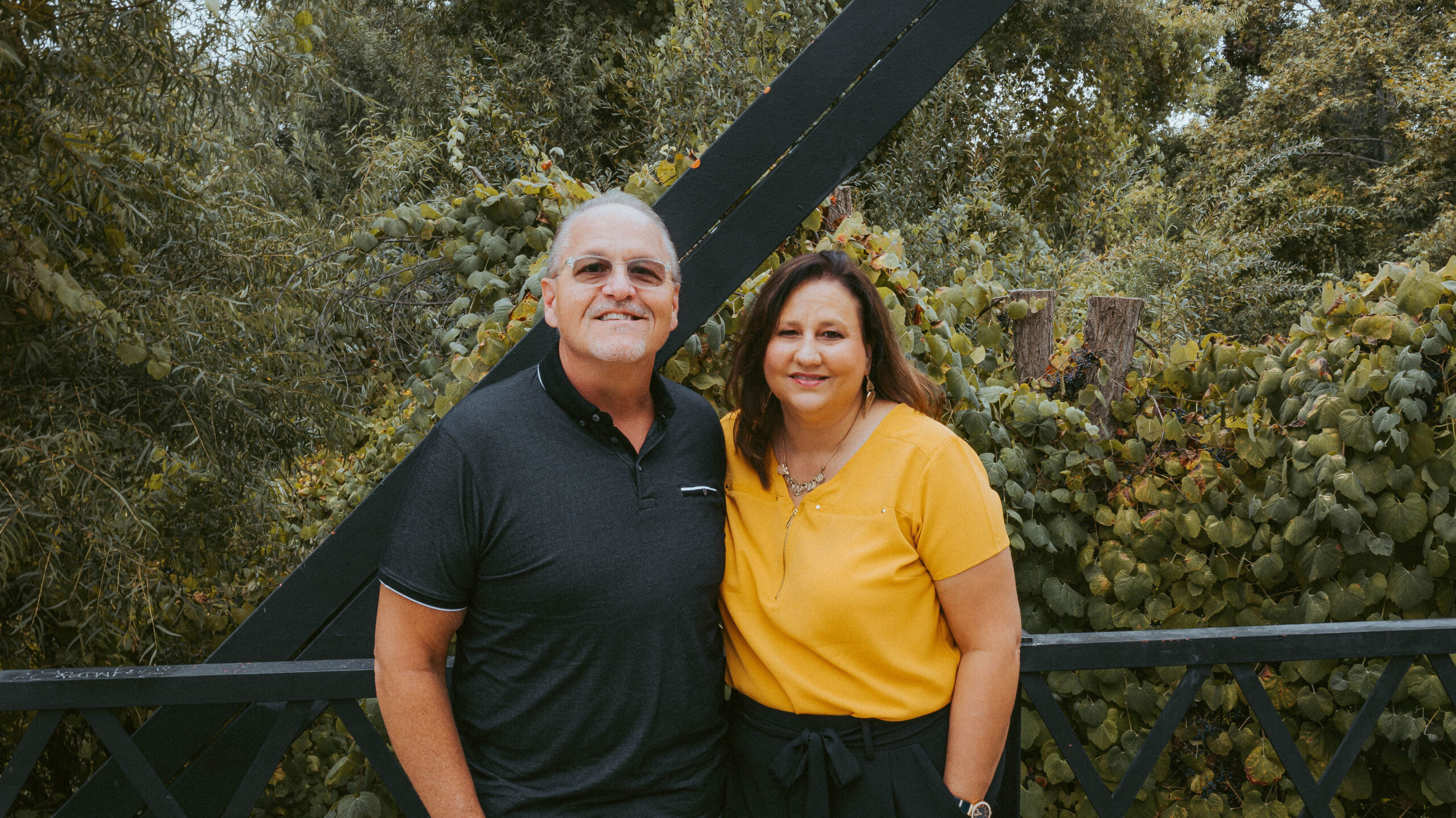 Welcome Home! We are so thrilled for you to join us here at Bethel. We know that  God has big plans for you and your family. Bethel is filled with real people, doing real life, serving a very real God. We invite you to join us for one of our weekend services and experience all that God has in store for you! 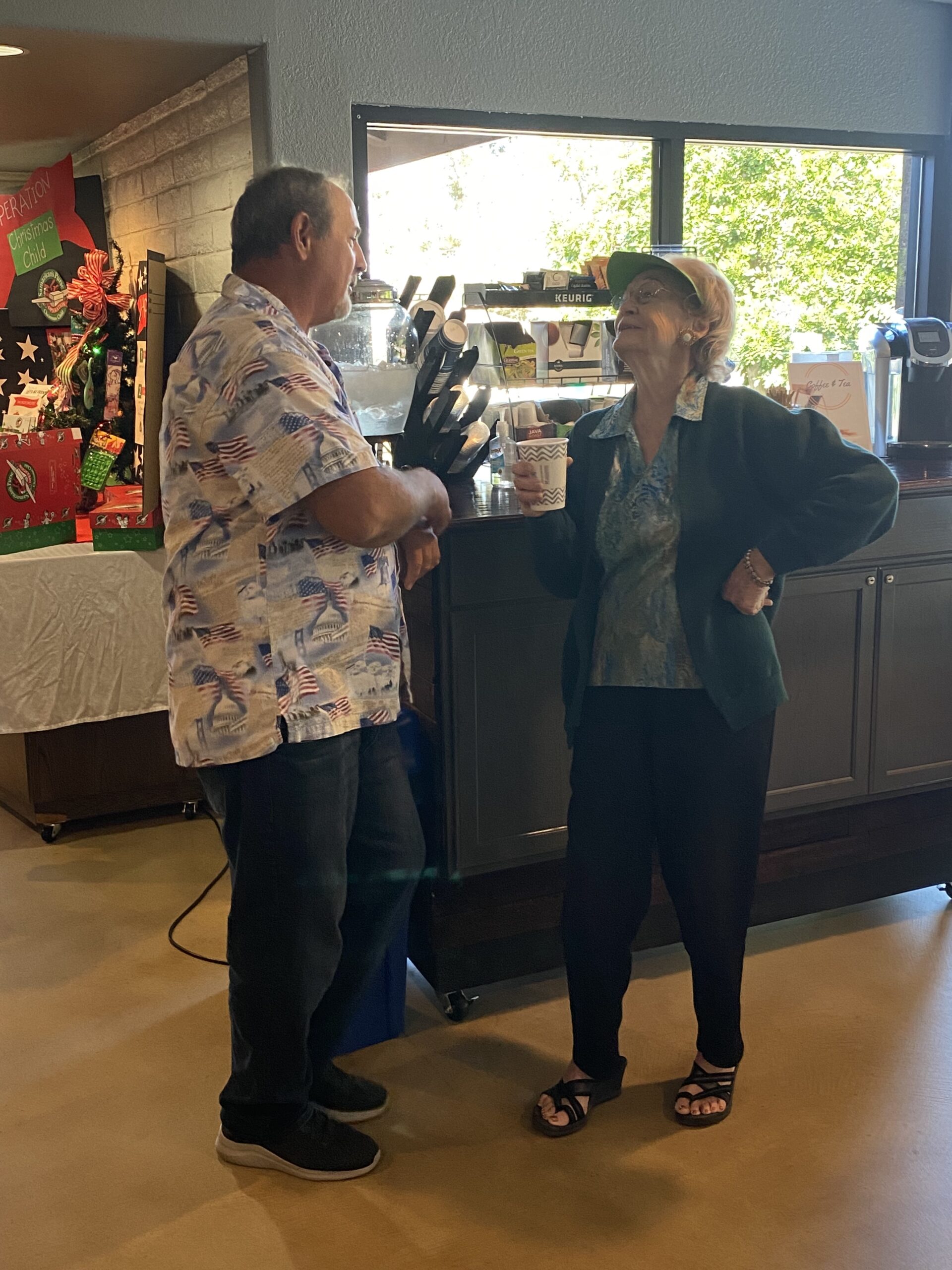 WE BELIEVE…The Scriptures are Inspired by God and declare His design and plan for mankind.

WE BELIEVE…There is only One True God…revealed in three persons…Father, Son, and Holy Spirit (commonly known as the Trinity).

WE BELIEVE…In the Deity of the Lord Jesus Christ. As God’s son Jesus was both human and divine.

WE BELIEVE…though originally good, Man Willingly Fell to Sin, ushering evil and death, both physical and spiritual, into the world.

WE BELIEVE…Every Person Can Have Restored Fellowship with God Through ‘Salvation’ (accepting Christ’s offer of forgiveness for sin). [1 of 4 cardinal doctrines of the A/G]

WE BELIEVE…and practice two ordinances (1) Water Baptism by Immersion after repenting of one’s sins and receiving Christ’s gift of salvation, and (2) Holy Communion (the Lord’s Supper) as a symbolic remembrance of Christ’s suffering and death for our salvation.

WE BELIEVE…the Baptism in the Holy Spirit is a Special Experience Following Salvation that empowers believers for witnessing and effective service, just as it did in New Testament times. [1 of 4 cardinal doctrines of the Assemblies of God]

WE BELIEVE…the Baptism in the Holy Spirit is a Special Experience Following Salvation that empowers believers for witnessing and effective service, just as it did in New Testament times. [1 of 4 cardinal doctrines of the Assemblies of God]

WE BELIEVE…The Initial Physical Evidence of the Baptism in the Holy Spirit is Speaking in Tongues, as experienced on the Day of Pentecost and referenced throughout Acts and the Epistles.

WE BELIEVE…Sanctification Initially Occurs at Salvation and is not only a declaration that a believer is holy, but also a progressive lifelong process of separating from evil as believers continually draw closer to God and become more Christlike.

WE BELIEVE…The Church has a Mission to seek and save all who are lost in sin. We believe ‘the Church’ is the Body of Christ and consists of the people who, throughout time, have accepted God’s offer of redemption (regardless of religious denomination) through the sacrificial death of His son Jesus Christ.

WE BELIEVE…A Divinely Called and Scripturally Ordained Leadership Ministry Serves the Church. The Bible teaches that each of us under leadership must commit ourselves to reach others for Christ, to worship Him with other believers, and to build up or edify the body of believers?the Church.

WE BELIEVE…Divine Healing of the Sick is a Privilege for Christians Today and is provided for in Christ’s atonement (His sacrificial death on the cross for our sins). [1 of 4 cardinal doctrines of the Assemblies of God]

WE BELIEVE…in The Blessed Hope – When Jesus Raptures His Church Prior to His Return to Earth (the second coming). At this future moment in time all believers who have died will rise from their graves and will meet the Lord in the air, and Christians who are alive will be caught up with them, to be with the Lord forever. [1 of 4 cardinal doctrines of the Assemblies of God]

WE BELIEVE…in The Millennial Reign of Christ when Jesus returns with His saints at His second coming and begins His benevolent rule over earth for 1,000 years. At that time many in the nation of Israel will recognize and accept Him as the Messiah, the Savior who died for them and all mankind.

WE BELIEVE…A Final Judgment Will Take Place for those who have rejected Christ. They will be judged for their sin and consigned to eternal punishment in a punishing lake of fire.

WE BELIEVE…and look forward to the perfect New Heavens and a New Earth that Christ is preparing for all people, of all time, who have accepted Him. We will live and dwell with Him there forever following His millennial reign on Earth. ‘And so shall we forever be with the Lord.