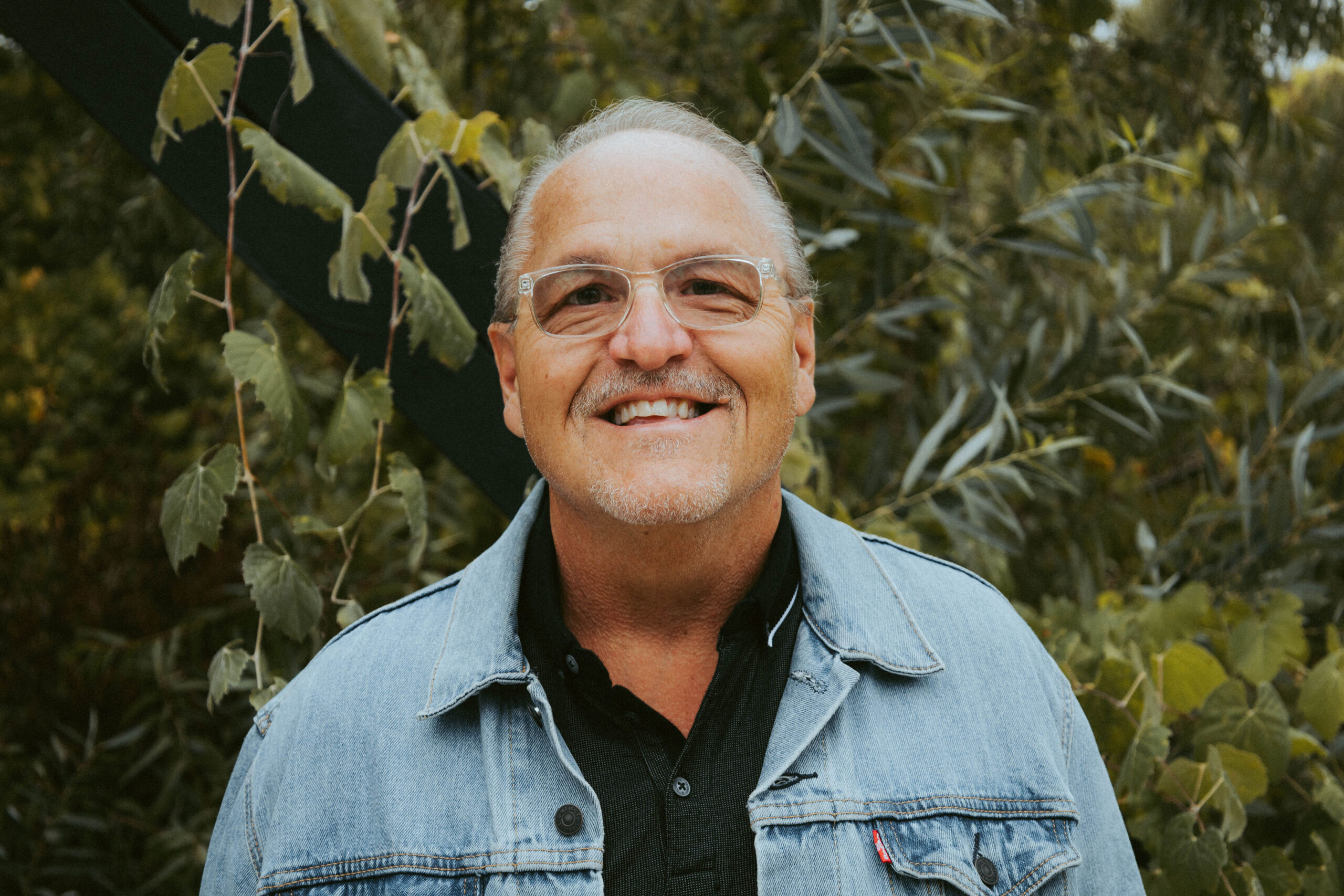 Previously in youth ministry for 17 years, Greg and his family moved to Alpine in 2002. He has a passion for worship but his focus revolves around equipping the church to reach the unchurched through love and relational evangelism. Greg and his wife, Kristi have been married 31 years and have two grown kids. They are now both married and establishing families of their own.  He loves to ride his motorcycle and has recently taken up the hobby of oil painting. He also has been given the title of “Papa G” to his grandson, Mitchell, which in his words is “the best gig ever!” 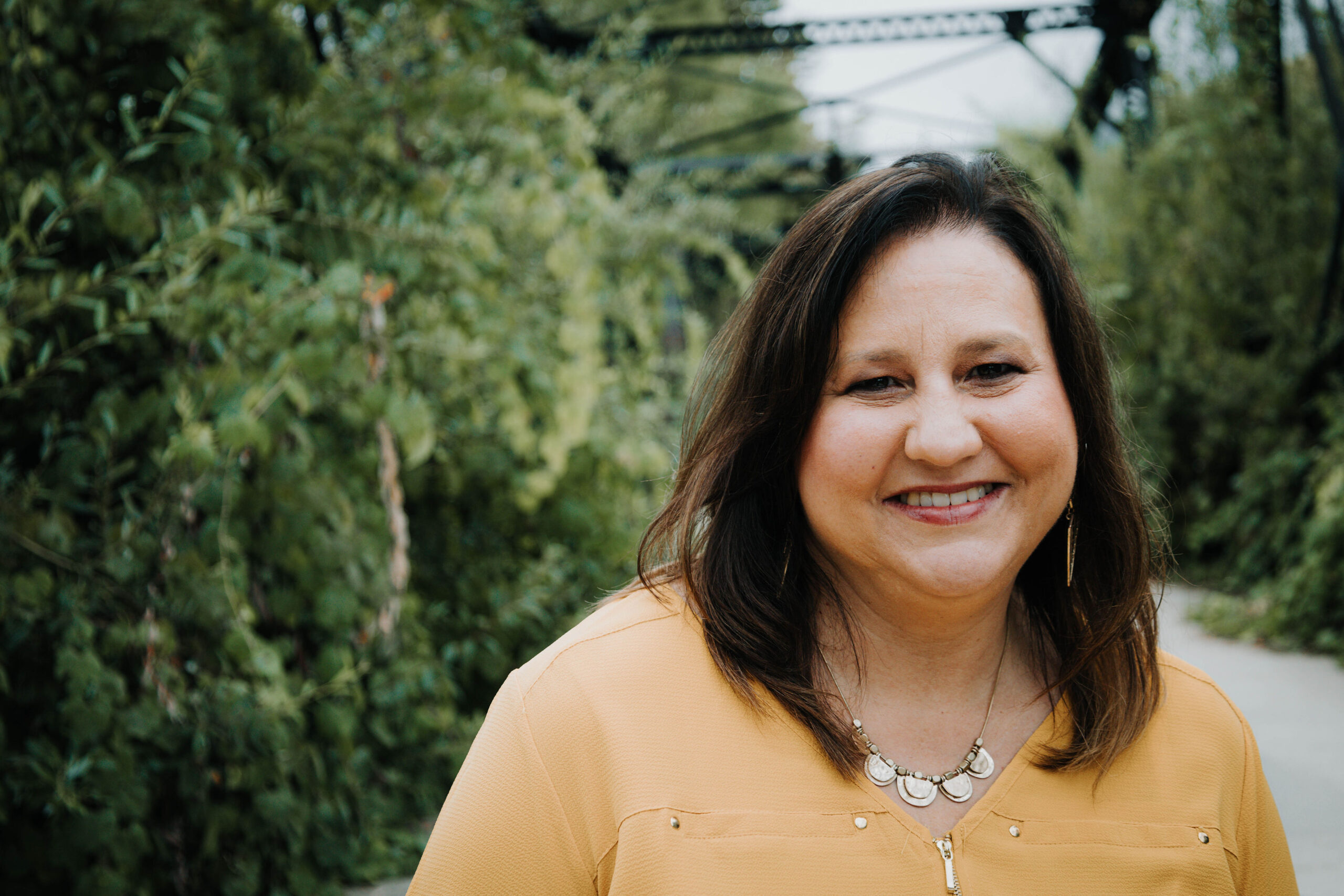 Kristi of course serves alongside her husband, Greg. She serves as the director of Propel Women’s Ministries and her heart is to see women rise to their full potential in who God is calling them to be. Pastor Kristi also serves as our Volunteer Coordinator, Life Group Coordinator and oversees all our events here at Bethel. Whether it be here at Bethel or in her home, she absolutely loves operating in her gift of Hospitality and creating  an inviting atmosphere for everyone to feel welcomed and loved. She too has been recently given a new title of “Nanny” to her grandson and loves any chance she gets to spend time with him. 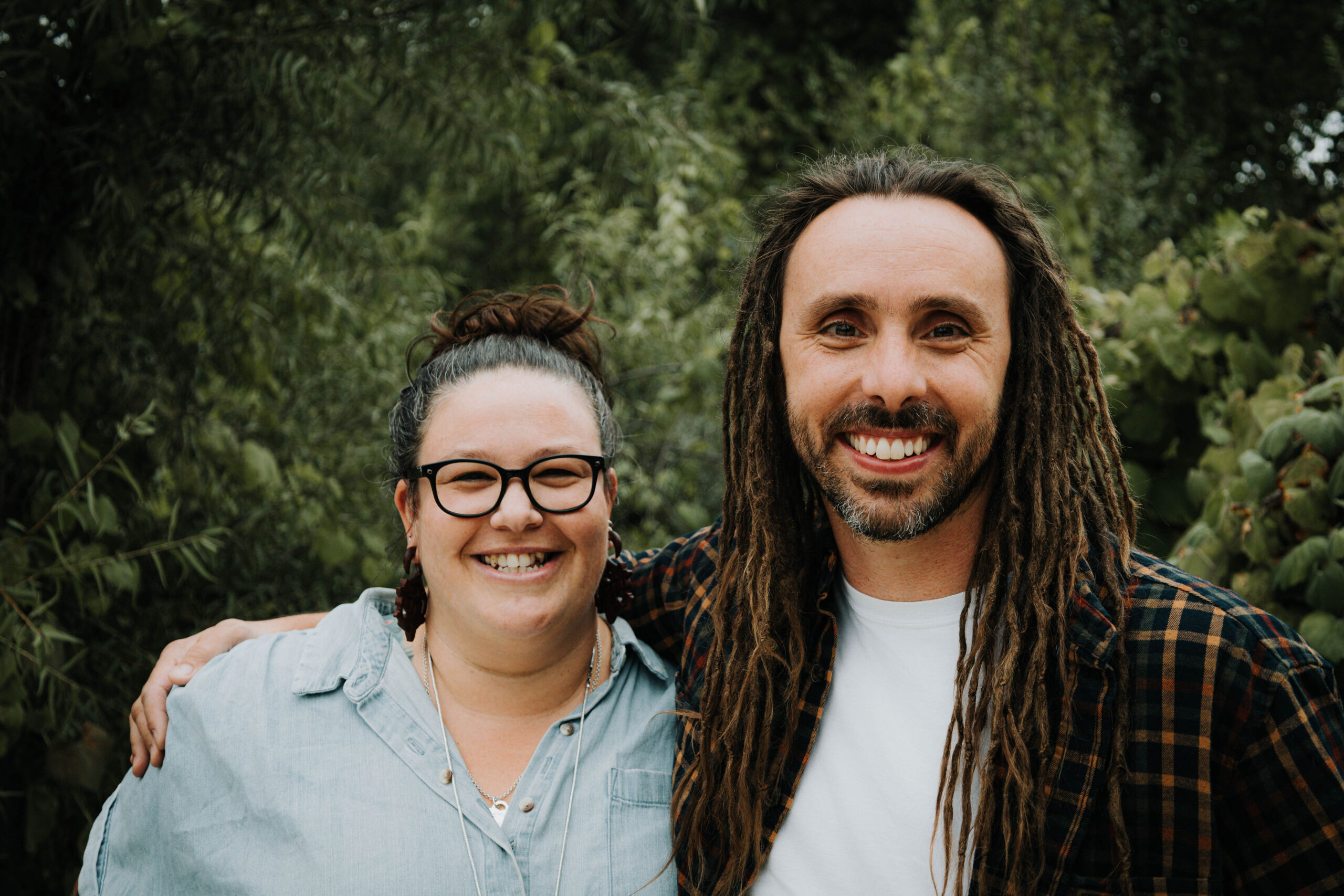 In 2009 James and Heather began attending Bethel Christian Assembly. 5 years later they founded the College Ministry, Beta Chi Alpha, and in 2017 they became the youth pastors.  Their vision is to see Bethel become a place of refuge for the youth of Alpine, where they can come and openly seek God and carry His presence into the community. James is from the Adelaide Hills of South Australia, while Heather grew up in Pacific Beach. They have four wonderful children, their daughter, Madison, and their three sons, Allen, Colin, and William. Together, they both share a love for coffee. 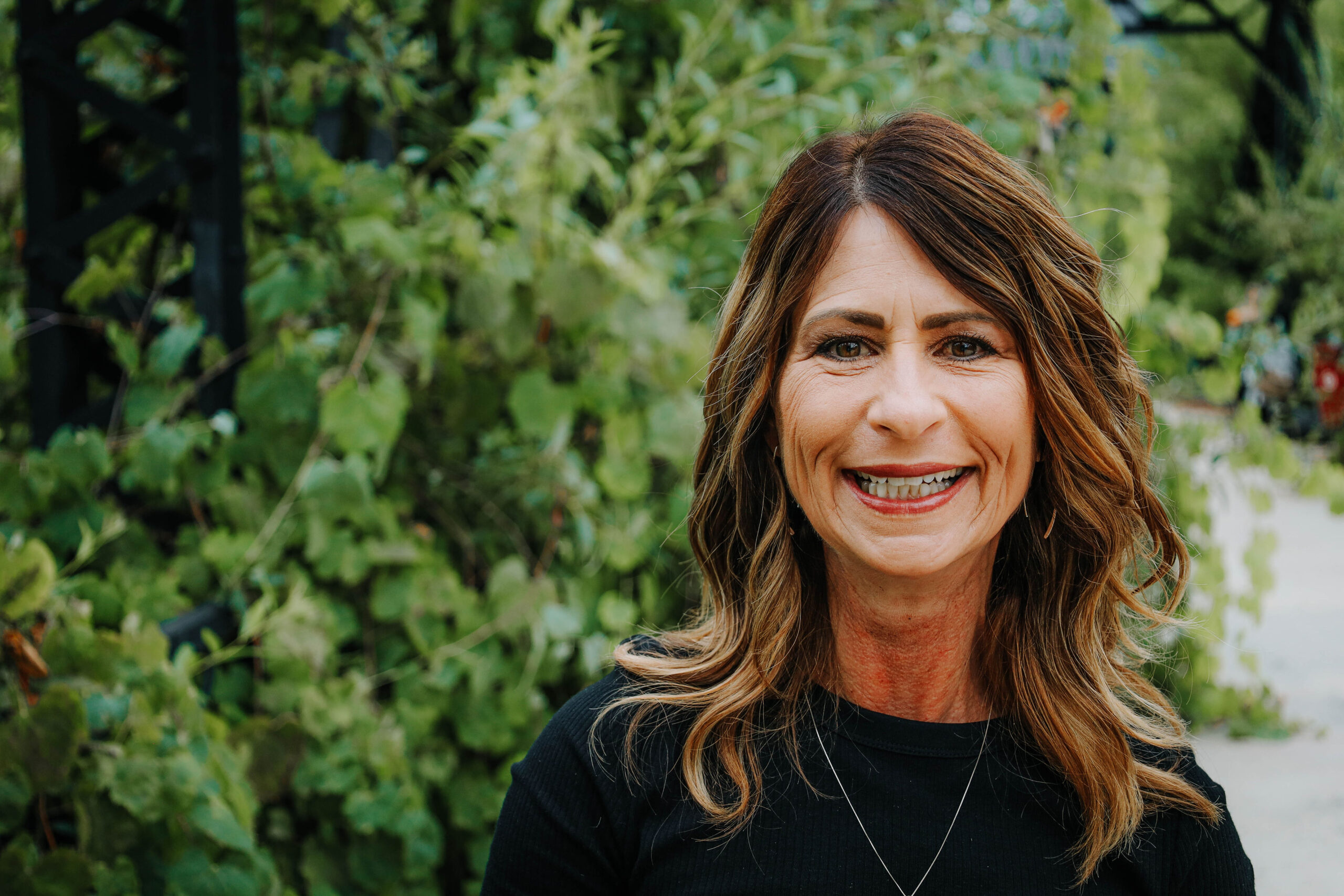 Michelle has been serving as the Children’s Pastor at Bethel Christian Assembly since 2005. She holds an Associates Degree in Child Development and has worked with preschool children for numerous years prior to joining the staff at Bethel. In 1992, she graduated from Teen Challenge and in 1994 received her diploma from the Teen Challenge Ministry Institute. Michelle and her daughter Kale’a have lived in Alpine all their lives and they love serving our community’s children. She and her family love anything involving the outdoors including the beach, camping, and cruises. 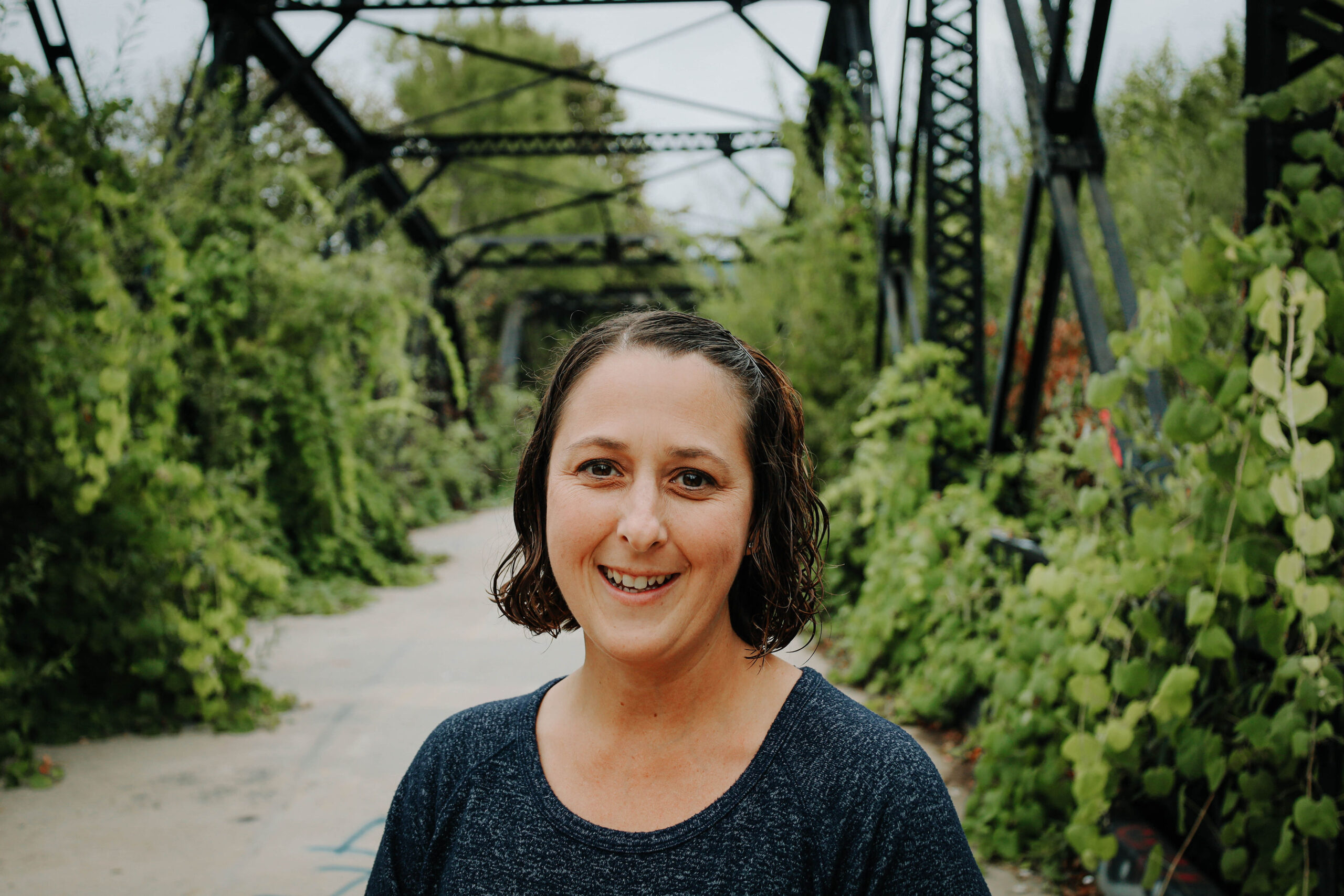 Cassie joined our team in July of 2021 and we couldn’t be more thrilled!  Cassie holds her Associates Degree in Office Administration and loves operating in her gifts and talents the Lord has given her.    She and her husband Adam have been attending Bethel for 10 years now with their three children; Trevor, Miranda and Claire. Cassie also leads our Mom’s Connection Life Group as well as serving in the Propel Women’s Ministries leadership team and our Children’s Ministries. Basically, Cassie loves Bethel! Cassie enjoys fishing and being a chauffeur to the many extra-curricular activities her kids are involved in. 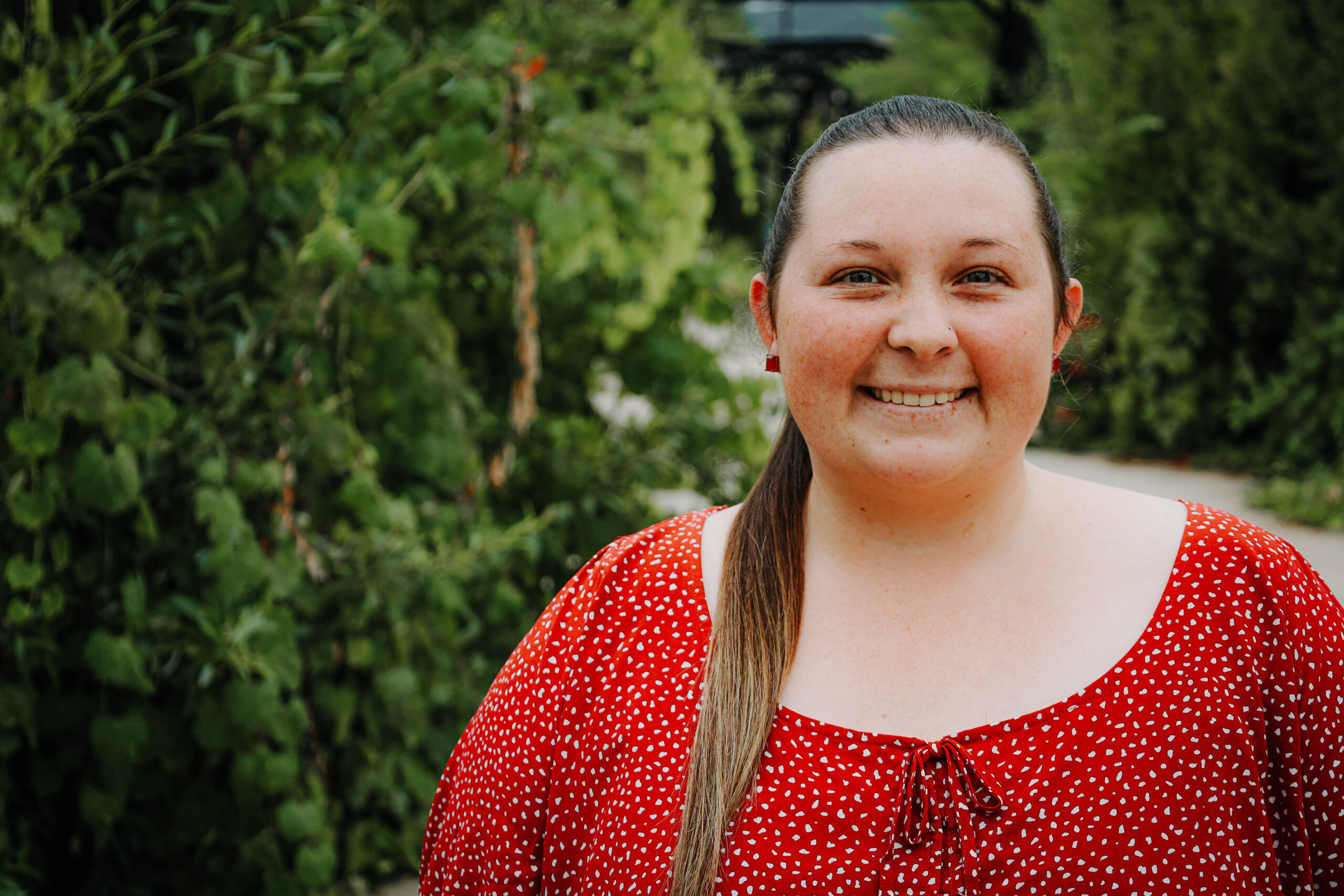 Ashleigh has been attending Bethel since 2015.  And she has been our Nursery and Toddler Coordinator Intern since 2017.  She has a passion for serving children, watching them learn about Jesus and his teachings, and seeing them grow in their faith. It warms her heart to see children worshipping and praying. She loves anything Disney and listening to the Beatles.